Copic markers were developed by Too Corporation in 1987. They were originally developed for the visual arts and design, then the Japanese comic book (Manga & Anime) industry started using the products. These versatile markers are popular for product design, architecture, fashion design, comic illustration, automotive design, and the arts and crafts. Now Copic markers are sold in more than 50 countries around the world and have received international recognition. 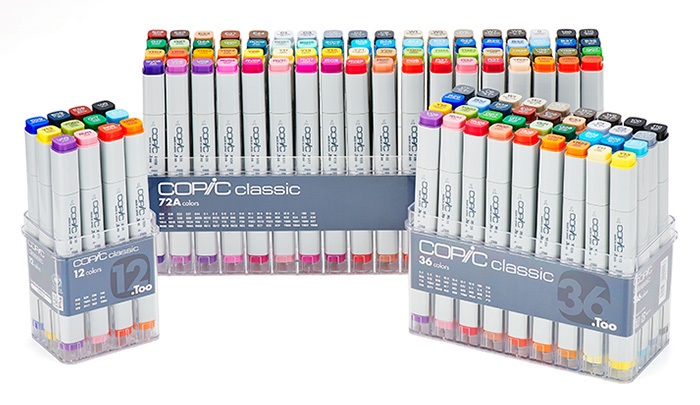 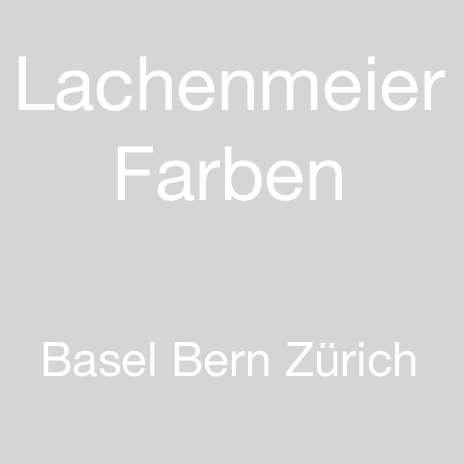